We work at the intersection of technology and value creation.

In 1969, Woodstock was one of the most iconic music festivals the world ever witnessed. It attracted more than 400,000 people far surpassing over 50,000 originally planned. It created a possibility for an entire generation to connect, collaborate & aspire on an unexpected & unprecedented scale over many years. Initially dismissed by media reports as just another hippie music festival, it emerged as a pivotal movement in popular music history & counterculture generation.

40 years later in 2009, in the aftermath of the global financial crisis, the trust in financial institutions was shaken. This led to the exploration of the intersection of technology & economics, leading to the creation of Bitcoin - first immutable ledger or implementation of a blockchain that created a new class of Digital Assets & Distributed Ledger Technology (DLT)

10 years later in 2019, also the 50th anniversary of the iconic Woodstock festival, we founded Woodstock Fund focused on the DLT space sharing similar values of openness, integrity & contribution towards the ecosystem.

At Woodstock, we believe that we are at the cusp of a paradigm shift across all four areas - social, economic, technology & ecology. This will create many disruptive value creation opportunities.

If you are an inspired team, have grit and are hustling your way through building technologies, tools, infrastructure or applications that will define the future of the internet, and if you are looking for a strategic partner who believes in the power of technology, entrepreneurship & value creation, do drop us a Hello or give a shout out!

With its novel adaptive state sharding approach at Layer 1, Elrond brings a 1000x improvement in throughput and execution speed.

Band is a protocol for managing and governing data in the Web3 technology stack, which provides reliable datasets for enterprises, developers and communities.

Covalent is a real-time data provider of blockchain transaction data, and provides a unified API to bring full transparency and visibility to assets across all blockchain networks.

Terra Virtua is an immersive collectible platform across Mobile, AR and VR with unique social, gaming and creative experiences, enabled by blockchain.

Marlin is a Layer-0 scaling solution for public blockchains bringing private network like performance on the public Internet.

Holochain is an open-source framework for truly peer-to-peer applications. Holo is a cloud hosting market which acts as a bridge between Holochain and users.

Mudrex is an Algo-trading platform that bridges investors and traders under a single roof with a subscription model.

Mintbase is a marketplace that allows users to create and trade digital assets via unique cryptographic tokens (NFTs).

The collective experience of the Woodstock team spans sectors as diverse as start-ups, conventional financial service and technology development businesses. Together we have built companies grounds up, achieved consumer traction and successfully exited businesses. We possess the ability to identify the right opportunity at the right time. This coupled with an ability to understand the drive and skill required to succeed as an entrepreneur, places us in a unique position to identify opportunities which can offer unique returns.

At Woodstock, we don't just invest, we engage and work alongside the teams of our investee companies to create companies of the future, which are scalable and growing within their ecosystems. 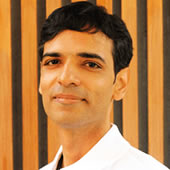 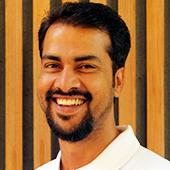 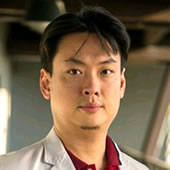 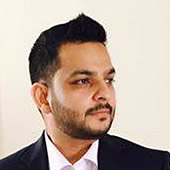 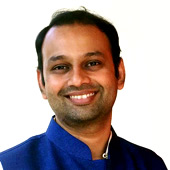 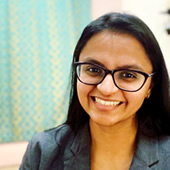 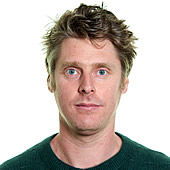 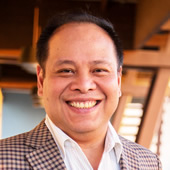 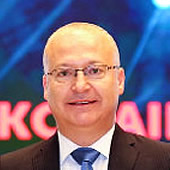 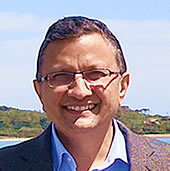 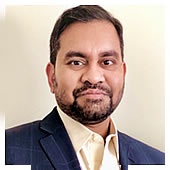 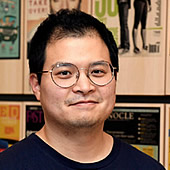 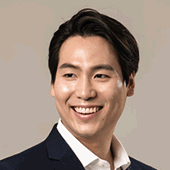